Unity's main design platform, Asset Store, and the Creator Community are excellent value propositions that engage users and keep them on the platform.

Unreal arguably hosts a better platform for 3D graphics, but Unity’s track record should not be ignored. Pokemon Go, Temple Run, and Escape From Tarkov were created on Unity. Each of these games are immersive, engaging, and frankly, addictive.

Temple Run, probably the most widely known mobile experience created on Unity, was downloaded over one billion times when this TIME article was written in 2014. This short compilation of games showcases other impressive, high-resolution games created by developers of all sizes on Unity. 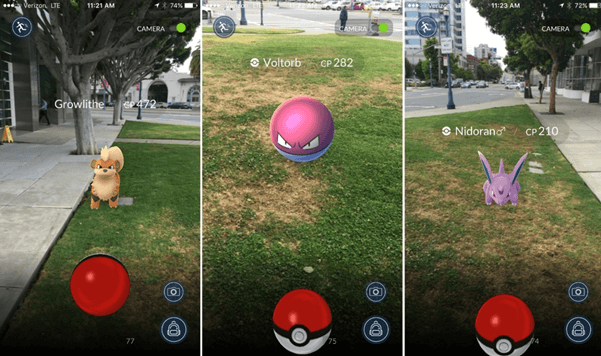 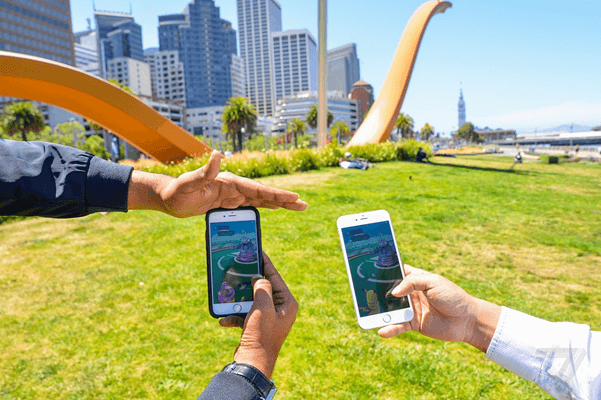 The Asset Store and Creator Community are valuable supplements to Unity's user experience.

The former equips developers with the tools to create incredible content using other developers' work. Assets can be sold to other Unity members, which becomes a lucrative incentive and positive reinforcement to the original developer, platform, and the community in its entirety.

The Creator Community is large and active - approximately 1.5 million active monthly creators develop thousands of games and applications each month. The sheer scale of the community offers outstanding reach to third-party platforms that can strategically partner with Unity to expand their own business, and allows creators to collaborate with, and learn from each other within the Unity realm.

Unity has everything it needs to equip developers with the right tools and community to build and monetize games and other creations.

As a technology company, Unity possesses the ability to garner mass amounts of data from its users. The continuous capture and analysis of end-user behaviour and application performance allows Unity to see how end users interact with games and content.

By tracking this behaviour, Unity can optimize content performance, user acquisition and engagement, and monetization based on predicted lifetime value of each customer.

This creates value for all involved - stickiness of the platform increases as end users consume Unity-sourced content and developers and creators come back to create more content and monetize it as consumer demand grows.

Guided onboarding, access to learning resources, intuitive content creation, and partnerships with high schools and universities ensure all developers, especially the young and relatively inexperienced, enjoy and benefit from using Unity. The combination of running an easy-to-use platform and working with students at no cost to them boosts knowledge of how to create and use RT3D software and content prior to graduation.

The former is an inherent low barrier to entry that allows newer and / or younger creators to learn the platform and iterate content quicker. In turn, Unity is more likely to generate a lifetime user through ease of use.

The latter is clever in that Unity is aware of the high switching costs associated with game engines – as one learns and continues to accumulate knowledge and real experience on one game engine, switching costs (i.e. re-training, re-coding, and opportunity costs) rise.

Unity's moat can be demonstrated through its market presence – 71% of the top 1,000 mobile games were made with Unity and 94% of the top 100 game development studios were customers of Unity.

The Competition is Unreal

Unreal has several advantages over Unity that make it a more compelling option for some developers and creators. For example:

However, we think Unity is still a highly compelling platform for most creators and developers. We have found Unity has advantages over Unreal in the following areas:

Unity, on the other hand, is programmed with C# and the engine is catered more towards mobile games. The engine dominates the mobile game industry, holding over 50% of market share. This is in comparison to Unreal Gaming Engine having little to none.

As mentioned before, both engines require a fair bit of expertise and months to master, but in terms of learning game development, Unity is more welcoming to newcomers.

As an organization, Unity has always been pushing to democratize game development, giving anyone the ability to create games given the right tools. This is what has allowed Unity to be the common choice for education environments and casual games.

From an entry point perspective, the Unity platform does a lot of work for the developer and locks certain aspects to ensure there are no catastrophic mistakes that could ruin the functionality of the game.

Unreal Gaming Engine on the other hand is much harder to master because of the more detailed programming language and technical skill needed.

In terms of development, since the engine uses open source code, every aspect is customizable. This is a much harder task for beginners but is needed when developers want full creative freedom.

Unity's engine runs on a freemium subscription model in which certain features are locked. You are required to pay more in order to unlock more features.

Unreal Gaming Engine, on the other hand, runs on a revenue share model. All features are unlocked and Unreal takes 5% of the game's revenue, regardless of how much is generated.

Unreal's payment structure is less restrictive and might be more favourable to creative and development teams, especially smaller ones.